Corporate origins of the United States

When looking at the legal and political history that led up to the formation of the United States of America, judges and historians typically look to English royal and Parliamentary edicts as explanations and precedents for the American government. This is too limited a view. Usually neglected are the unheralded, deep, and indeed often dominant influences on the United States government from medieval, Renaissance, and Baroque-era era corporations.

The Grand Union Flag of the American Revolution and of the United States as of July 4, 1776

For example, the Physician's College in London, a medical guild, was a corporation that had the power (up until the famous case of Dr. Bonham) to imprison anybody practicing medicine without a license within seven miles of the City of London (itself a large political corporation). Nine of the original American colonies were colonial corporations whose charters granted them broad governmental powers subject to retention of "English liberties" by the residents therein and the king's right to collect customs on merchant shipping. "...one Body corporate and politique in Fact and Name, by the Name of the Governor and Company of the Mattachusetts Bay..." was typical language in these charters. These corporations were even sometimes (as in this case) sold from one set of investors to another: the modern legal distinction between commercial and political (e.g. municipal) corporations was not yet common.

One indicator of the importance of the corporate form are its influences on the titles and symbols adopted by the United States.

"Citizen" is shorthand for the denizen of a city: a member of a municipal corporation. Members of a king's realm in contrast are called "subjects." "Governors" were groups in charge of corporations (usually corresponding to what in modern U.S. commercial corporations are called "directors," but sometimes, as in many American colonies, singular), while "presidents" were chief corporate executives who presided over meetings of the governors. The head of the London College of Physicians for example was its President, and each of the three centers of the East India Company was headed by a President. "Secretaries" (as in Secretary of State, Treasury, Defense, etc.) were corporate managers.

The corporate influence went far beyond style to the very structure of our government. Medieval republics usually operated under corporate charters, and English boroughs invariably did so. These charters were at the same time grants by the king (or treaties with neighboring lord(s)) and agreements among at least a majority of at least one of the "classes" or "houses" of the city. Thus, majority voting (among members of some class, not necessarily all residents), "houses" (often two) which must both agree by majority, and related aspects of our republican government, while often cloaked in classical republican terms, more directly derived from medieval municipal corporations. The idea that a majority can "consent" for other members their class also comes from medieval corporate law (it certainly does not come from contract or tort law). "Constitution" was often used as a synonym for "charter." The United States Constitution can be profitably viewed as a corporate charter, ratified by a majority of delegates to conventions in each State but shorn of royal imprimatur. "The Queen...grants..." became "We the people of the United States...do ordain and establish." "We the People" granted rights to ourselves, in some vague collective way. This makes no sense in legal terms outside the context of corporate charters. 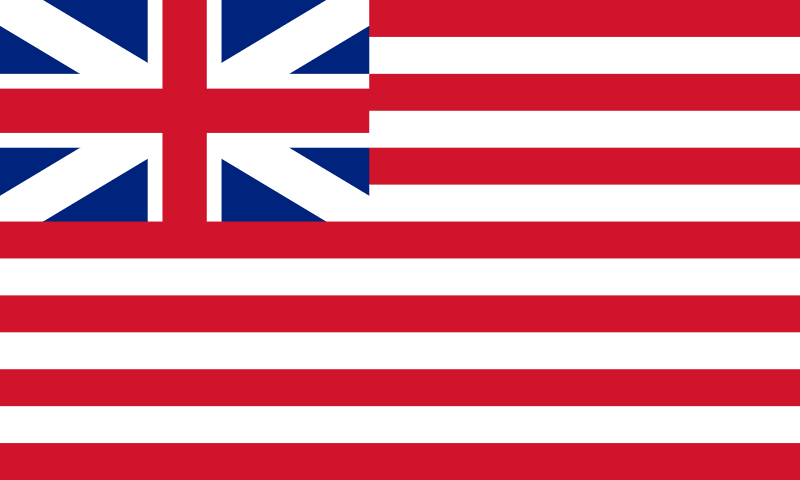 Of course, many titles and symbols did not necessarily have a corporate origin. "Senators" were an oligarchic body from ancient Rome that also existed in some medieval republics. "Congress" is simply derived from the word meaning a gathering, and "legislature" is derived from the Latin "leges" or statutory law. Nevertheless, the United States almost completely eschewed titles from the royal bureaucracy apart from the judicial branch, with its "judges," "justices," and many other titles and symbols, as well as procedural and substantive common law largely derived from the royal common law of England. Other important substantive areas of our constitutional law (e.g. the Bill of Rights) have diverse sources that include Parliamentary statutes and English common law.

Even some of our judicial law is however derived from non-royal sources: equity comes from the law exercised by ecclesiastical corporations (canon law), and much of our commercial law derives from the law merchant which developed in franchise merchant courts separately from the royal common law.

U.S. judges, justices, and historians thus make a grave mistake when they, to take a currently quite important example, identify the vague "executive power" of Article II with the old prerogatives of the King. The abuse of these prerogatives were one of the major reasons we fought a revolution and gained our independence from the United Kingdom. Given the corporate language and substance of the United States Constitution, it is more accurate to identify the powers of the President, where the Constitution itself is vague on the subject, with those (a) of the President and the Commander-in-Chief under the Articles of Confederation, and (b) if that is still vague, to those powers granted and reserved by charter to the heads of colonial corporations, in particular the corporate charters of the nine American colonies, (c) if the issue is still uncertain, to corporate law from the Norman Conquest to the Stuarts, and only if all those fail to give an answer to (d) the King whom we rebelled against, and only then if said powers were not one of the stated causes of the rebellion.

Your analysis is very interesting one and I enjoyed the post becuase of its rich historical context. The power of the Physician's College in London seems to be like modern day copyright law or sports bodies like FIFA.

can a government agent transport someone they arrest on an arrested warrant issued from federal judge in missouri, then arrest and transport from kansas directly
What would the process be to transport is there any due process